The original Eagle was bombed in 1942 and the building that now stands was rebuilt and opened on the 6th February 1959.

ON Friday, June 12th 1942, the most serious air raid experienced in King’s Lynn occurred at 9.30pm just before closing time when the crowded “Eagle” hotel in Norfolk Street was struck by a large bomb. The incident took place on a dull and cloudy evening when a solitary Dornier 17 bomber made a quick run over the town before releasing four half ton bombs.

Air Raid Warden Hart reported:
1942. June 12th-Friday: “I was on patrol and saw the plane at least twice as it broke through the clouds. The bombs could plainly be seen falling. One hit the “Eagle” hotel, one on the pig market, and two on the Walks. The death toll was 42, including local residents and servicemen. The army carried out the rescue work as several of their men were in the hotel at the time. The Cattle Market and Pig Market was demolished, and the craters on the Walks were big ones, situated between St John’s Church and the Corporation depot in Wood Street, with another crater on the Red Mount Field. To find the crater stop 60 yards before the archway on the Broad Walk — turn North and walk 60 yards on to the field and you should be standing on it. The site is quite close to where the unexploded bomb fell in South Street.

Seventeen year old Gerry Williamson was on duty at the Tennyson Avenue railway crossing on 12th June and recollects: “I heard the drone of an aircraft which I knew wasn’t British. Suddenly through the break in the clouds there it was. I saw the Dornier’s bomb doors open and out came the bombs. “I grabbed a passing lady cyclist off her bike and we landed up in the shelter of the railway footbridge. The next thing was the sound of bombs exploding; it was in a direct line — Wood Street — St John’s Terrace — the Cattle Market, and the “Eagle”. I will never forget the sight of bodies in sacks being brought from the cellar to the waiting ambulances for transportation to the temporary mortuary set up in Tower Street.”

Other eye witness accounts describe the bomber going into a shallow dive before releasing its bomb load. Three of the bombs did little damage apart from wrecking Messrs Cruso & Wilkins’, cattle market premises, scattering existing debris at the corporation dump near St John’s Church and making a crater in the Walks on a playing field used by elementary school children, The fourth bomb however scored a direct hit on the “Eagle” hotel which was packed with customers at the time including servicemen celebrating a colleague’s 21st birthday. The bomb completely demolished the hotel, wrecking the social rooms at the rear, and damaging neighbouring shops on both sides of Norfolk Street.

Rescue work by troops, police, Home Guard and Civil Defence continued throughout the weekend, and it soon became clear that the casualties would be heavy. Most of the people killed had been either inside or just leaving the hotel. Five bodies were found in a lane on the opposite side of the road (Paradise Lane). Several people were admitted to hospital suffering from fractured limbs and shock. The most serious was that of a Mrs Palmer who had multiple injuries and a fractured spine.

On September 7th. 1959, the opening ceremony of the rebuilt “Eagle” hotel was commemorated by Lady Sylvia Combe, presenting tankards to Mr G. Thrower and Mr J. Palmer, two of the survivors of the 1942 bombing of the old “Eagle” hotel.

Another report from the Lynn News archive entitled ‘Night of Carnage’ can be seen here.

On the King’s Lynn Forum there are some very interesting photographs including the pre-war Eagle and scenes of the aftermath of the bombing, along with reminiscences of those who were there on the night of the bombing, or had relatives who were.

James Fox, who was employed as a cellarman at the Eagle Hotel, is listed on the War Memorial in Tower Gardens. He died in Egypt in 1915. 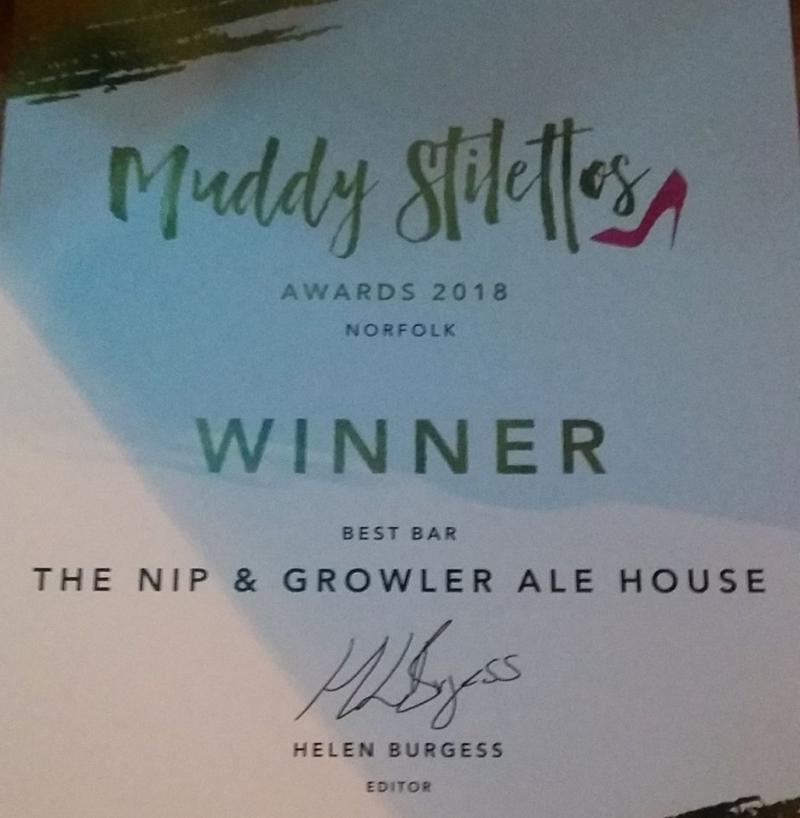 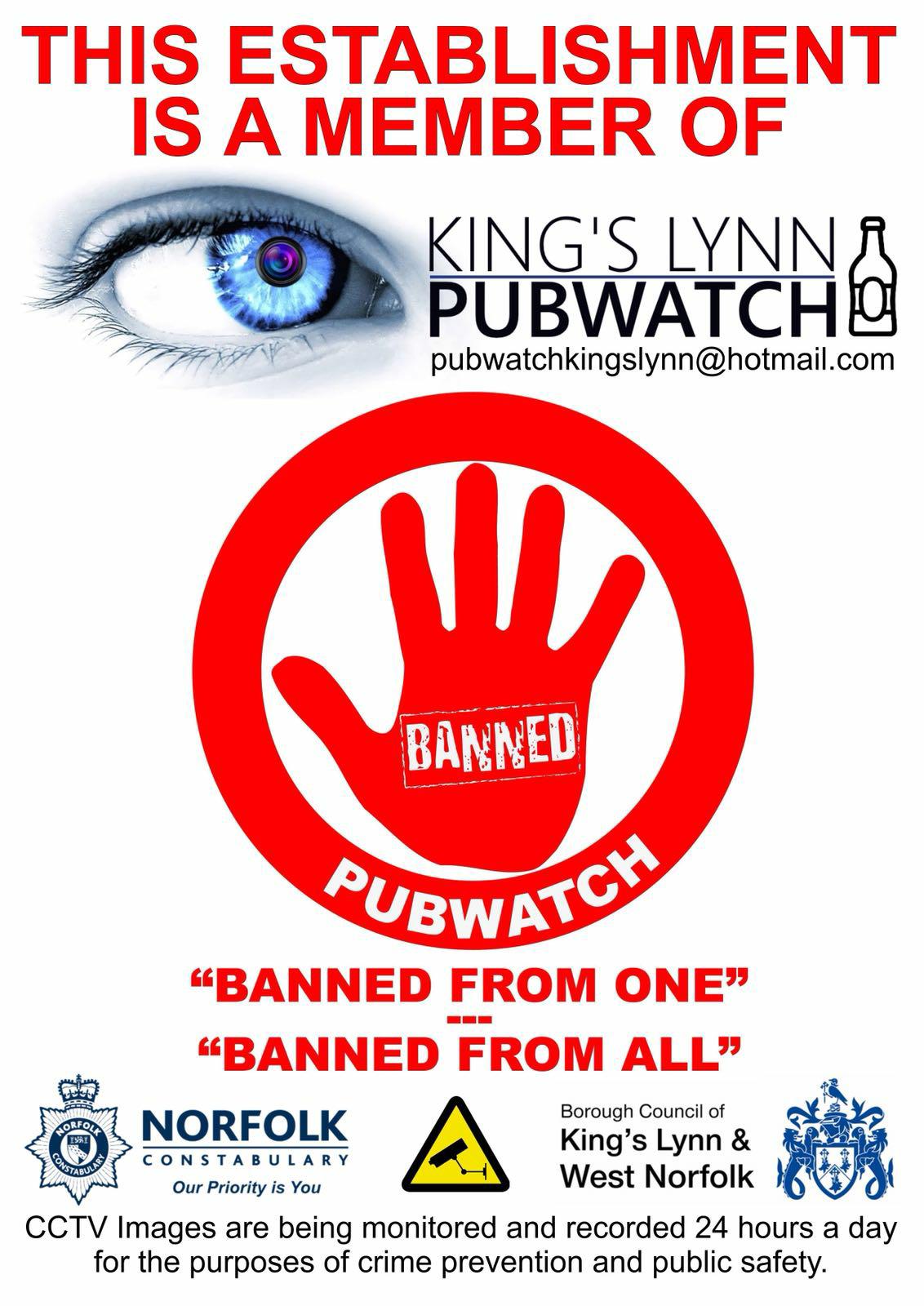 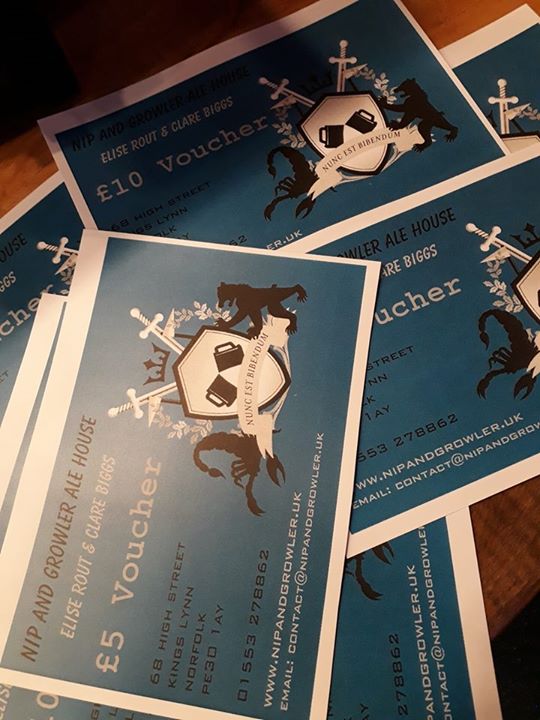 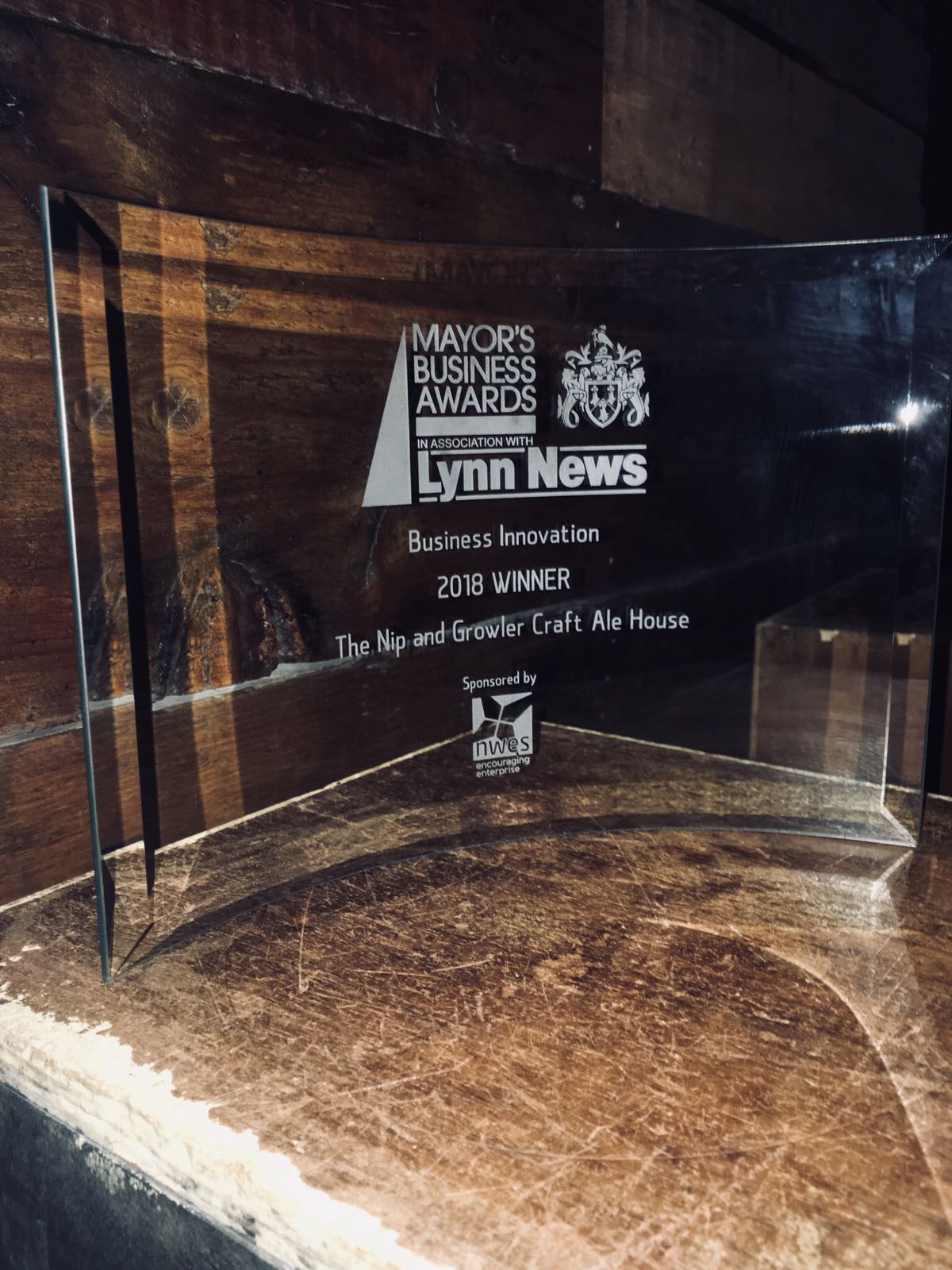